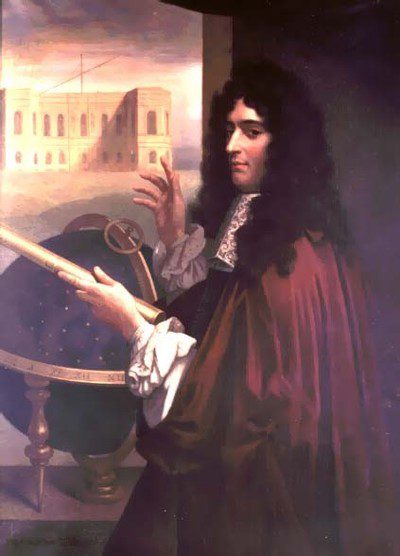 Biography of Giovanni Cassini Italian astronomer, contemporary of Isaac Newton and a disciple of Galileo Galilei. His numerous observations of the heavens were fundamental to the development of astronomical Science.

The biography of Giovanni Cassini is important in Astronomy

Today, astronomical information is so abundant and the instruments available so perfected that few people know how to appreciate the enormous contribution of Giovanni Cassini to the discovery of the laws that govern the movement of the planets.

The recognition of his work was very successful in linking his name with the Cassini space probe that was sent to explore the planet Saturn and its moon Titan.

This Genoese, a contemporary of Isaac Newton and a disciple of Galileo Galilei in Bologna, contributed numerous observations of the heavens that were fundamental to the development of astronomical science and to underpin Newton’s gravitational theory.

In 1670, Louis XIV King of France, always interested in the cultural development of his country, offered him the post of Director of the Paris Observatory and made him a member of the French Academy of Sciences.

His first job was to calculate astronomical tables for an Italian nobleman who was interested in astrology.

Cassini immediately sensed that astrology was not his thing and when he was 25 years old (year 1650) he changed that job to that of professor of astronomy at the University of Bologna, succeeding a disciple of Galileo in the chair.

Thanks to his prestige as an astronomer, he was hired as such by Pope Clement IX, until the year 1669.

Biography of  Giovanni Cassini in Bologna

Using the meridian of the Basilica of San Petronio, Cassini found that the variation in the distance between the Sun and the Earth was better suited to an oval orbit than to a circular orbit.

This information strengthened the idea of ​​Kepler, who was the only one at that time to use elliptical orbits.

He also used the meridian of San Petronio to measure, with previously unmatched precision, the inclination of the ecliptic that describes the Earth around the Sun.

In the year 1576, one of the mathematics professors at the University of Bologna, Ignacio Danti, had devised the construction of an ingenious device which, using the shadow that cast the beam of light that passed through a narrow hole in a small quadrant practiced on a wall of the Church of San Petronio, it served to measure the passage of time and determine the position of the Sun.

When Cassini arrived in Bologna, he decided to build a new, larger and improved gnomon, to replace that of Professor Danti, which with time was useless.

The calculations made with the new gnomon were very successful and gave Cassini a brilliant reputation.

It is fair to remember that the great Greek sage, Eratosthenes, had already used a gnomon, built by him, to measure the passage of hours and also to measure the diameter of the Earth, with extraordinary approximation to current data.

Between 1652 and 1668, he devoted himself to the patient observation of the satellites of Jupiter.

It must be considered that with the primitive telescopes within his reach, it was impossible for him to see Jupiter as in the image that appears in this text.

Cassini only saw a tiny image. However, with tenacity and perseverance he drew up very precise tables with the data obtained during his observations.

He studied the rotation of Jupiter in detail and discovered the eclipses produced by the so-called Galilean moons, four satellites recently discovered by Galileo.

Later, he expanded on the results of his measurements and verified that the satellites of Jupiter and Saturn complied with Kepler’s third law.

Thanks to which, the heliocentric system postulated by Kepler was firmly established in the scientific world of the time.

Cassini was already 45 years old when, in 1670, Louis XIV King of France, recognizing his great prestige, appointed him director of the Paris Astronomical Observatory and Member of the French Academy of Sciences.

There, in Paris, he lived and worked until his death, at the age of 87.

The long nights spent glued to the telescope, exhausted his eyesight and he ended up practically blind.

In 1675, he observed that there was empty space in the planet’s ring system. Today this void is known as the Cassini Division.

Many other discoveries justify that Giovanni Cassini is considered one of the greatest observational astronomers of all time.

With the help of his colleague Jean Richer, Cassini triangulated the distance to Mars.

He obtained the size of the Solar System, with an accuracy that is only 7% smaller than the currently recognized value.

The difference is due, among other causes, to the fact that in that time the speed of light was considered to be infinite.

He discovered the seasonal changes of Mars and measured its period of rotation, as well as that of Saturn.

At the beginning of the 18th century when, thanks to differential calculus and better precision observations, these Cassini measurements helped to strengthen Newton’s theory of gravitation. 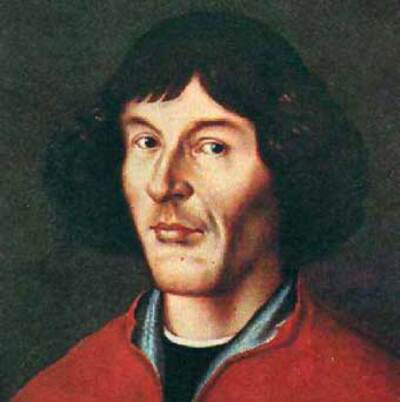