Jocelyn Bell occupies a preferential place among the great astronomers of the 20th century, for her discovery of the stars called pulsars, neutron stars that emit strong radiation.

Jocelyn Bell was born on July 15, 1943 in Belfast, Ireland. She was the oldest of four siblings.

She attended primary school in her hometown in Northern Ireland.

When Jocelyn Bell turned 13, in 1956, her father (architect) sent her to the Mount School Quaker boarding school in the English city of York.

When she finished school in 1961, Jocelyn wrote to the English astronomer Bernard Lovell of the Jodrell Bank Radio Observatory in Cheshire for advice on what she should do to pursue radio astronomy.

Bernard Lovell was impressed by Jocelyn Bell’s good sense and intelligence. She suggested that she start studying Physics or Electronics.

Young Jocelyn followed this advice and enrolled at the University of Glasgow, which had the advantage to her of being in Scotland.

With her effort and tenacity, she very soon obtained a Bachelor of Physics, in 1965.

The investigations of Jocelyn Bell

In order to further refine her training, she decided to immediately enter Cambridge University for her doctorate.

At this prestigious institution, Jocelyn Bell joined a team of five other researchers led by Anthony Hewish, with whom she spent two years building a radio telescope to observe quasars.

In 1967, analyzing data collected by the telescope,she detected radio signals too regular and fast to come from quasars.

Jocelyn Bell and Anthony Hewish analyzed the data and ruled out that it came from terrestrial or artificial satellites or that it was emitted by extraterrestrial civilizations.

They deduced that the signals came from very massive stars rotating at high speed.

They will be called “pulsars.”

The first pulsar was (humorously) called LGM (Little Green Men); today it is known as CP 1919, although it should be called Star Bell.

In 1969, Jocelyn Bell joined Southampton University, where she began research on gamma-ray astronomy; researched and taught X-ray astronomy in London at the Mullard Space Science Laboratory, with the help of the British Ariel V satellite.

In 1974, Anthony Hewish and Sir Martin Ryle jointly received the Nobel Prize in Physics (the first given to an astronomical work), thanks to the discovery of pulsars, made by Jocelyn Bell.

The Jury did not even consider the possibility that these two gentlemen shared the award with the true meritorious. Nor do we know that the winners have seriously objected to this discrimination.

In 1982, she was appointed a researcher at the Edinburgh Observatory, where she devoted herself to studying galaxies with the help of the EX0SAT satellite.

She also assumed the leadership of the James Clerk Maxwell Telescope in Hawaii.

In 1989, she received the Herschel Medal from the Royal Astronomical Society of London for her discovery of pulsars.

This extraordinary woman is currently Professor of Physics at Open University and Visiting Professor at Princeton University. 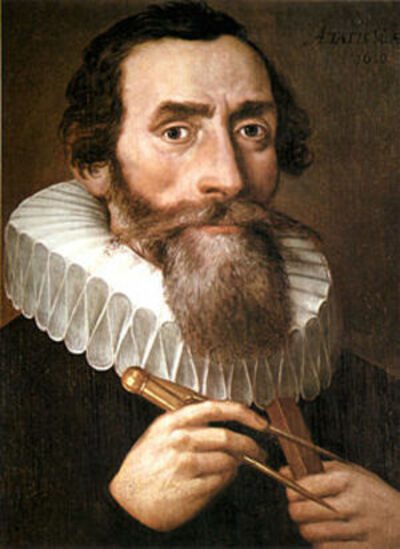 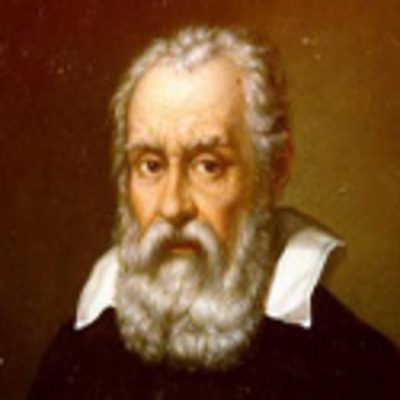 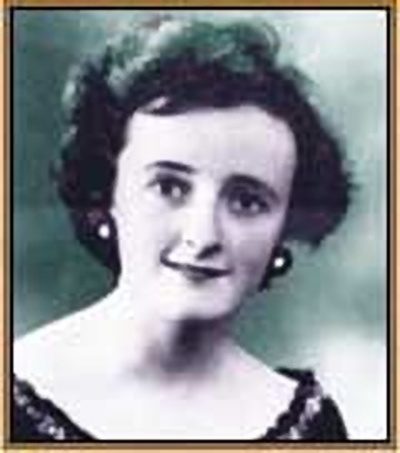