The importance of the Cassini Huygens space probe

The 5.6 tonne spacecraft was made up of two parts – the Cassini orbiter and the Huygens probe.

Ever since astronomers discovered Saturn’s rings there has been great interest in exploring the planet its great moon Titan.

At the end of the 20th Century, NASA decided to face the immense cost and enormous difficulties of all kinds to get a spacecraft to the vicinity of Saturn and to lower a probe to the ground of Titan.

However, 20 years after the launch of the three probes that passed close to Saturn on a trip out of the solar system, it was felt that the effort should be shared by the other more advanced countries of the western world.

NASA, ESA and ASI (Italian Space Agency) decided to undertake the joint feat of installing a spacecraft in orbit around Saturn. The project was called Cassini-Huygens.

Cassini is the responsibility of NASA and Huygens of ESA. The ASI is responsible for the huge and primordial antenna.

Before the end of the 20th century, on October 15, 1997, Cassini-Huygens lifted off from Cape Canaveral.

On its way to Saturn, the Cassini probe Huygens passed close to Jupiter.

In October 2002 the spacecraft had already sent its first photograph of the planet, taken at a distance of 285 million kilometers, and in which Titan also appears.

After seven years traveling billions of km, it entered the orbit of Saturn on July 1, 2004.

The Cassini spacecraft had to stay in orbit around Saturn and the Huygens probe had to separate from the spacecraft and reach the ground of Titan.

Seven years it took the spacecraft to reach Saturn, after traveling 3,500 million km.

From that date, he continued to send spectacular photos of the gas giant.

On December 25, 2004, the Huygens probe separated from the Cassini spacecraft and approached Titan, the largest and most interesting of Saturn’s many moons.

After two weeks, on January 14, 2005, the Huygens probe entered Titan’s atmosphere and descended to its surface.

By June 2008, the Cassini mission should have ended. But the good condition of the spacecraft allowed it to extend its mission until 2017, to study both the planet and the main moons: Titan and Enceladus.

On April 26, 2017, Cassini entered the space between Saturn and its rings, completing its last mission before disintegrating on September 15 of the same year.

Due to the near depletion of the probe’s fuel, which would leave it out of control, its destruction was planned to prevent it from eventually causing biological contamination on Titan or Enceladus.

On Friday, September 15, 2017, it entered Saturn, and was destroyed in the upper layers of the atmosphere. 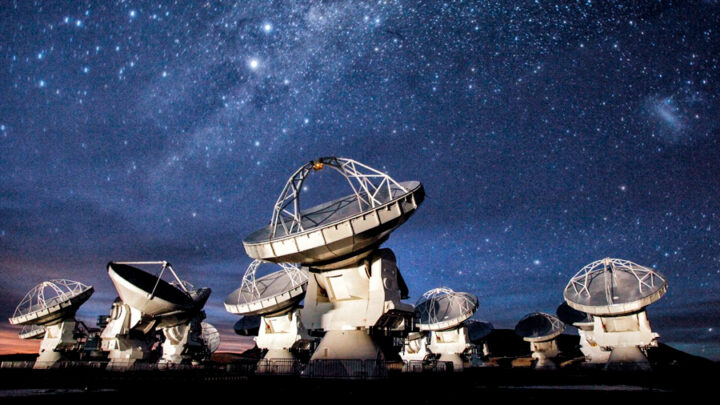