IAU International Astronomical Union is a grouping of the different national astronomical societies from around the world.

What is the IAU International Astronomical Union

The IAU is the international decision-making body in the field of standards in astronomy and in the definitions of names of planets and other celestial objects.

It was created on July 28, 1919, from the union of different organizations such as:

The mission of the International Astronomical Union is to promote and coordinate international cooperation in astronomy.

In addition to safeguarding the science of astronomy in all its aspects, its objective is to elaborate the nomenclature rules.

The IAU has 89 national partners, that is, 89 countries affiliated to the IAU.

In addition, it has more than 13,000 individual members, mainly professional astronomers from around the world, with doctoral degrees and active in professional research and astronomy education.

The Portuguese astronomer Teresa Lago serves as Secretary General of the institution for the same three-year period.

For two weeks, 3,000 scientists from 89 countries were able to discuss frontier research in the exploration of the cosmos.

The next appointment will be in Busan (Republic of Korea), in September 2021.

The coordination of activities resides in the Secretariat of the IAU, in the Institute of Astrophysics of Paris, France.

In addition, the IAU organizes:

Other functions of the IAU

The IAU also coordinates the definition of the fundamental astronomical and physical constants; in addition, the astronomical nomenclatures.

The IAU participates in informal discussions on the possibilities of future large-scale international installations.

The IAU works to promote astronomical education and research through its program clusters at the International Schools for Young Astronomers.

It also has joint educational activities with the Committee for Space Activities (COSPAR) and with UNESCO. 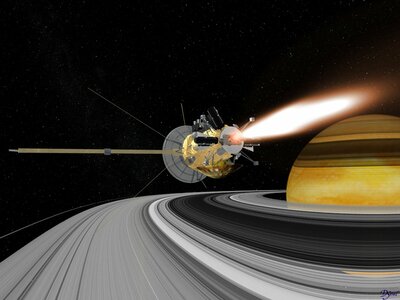 Astronomy of the Mayan