The protons and neutrons are known as nucleons, since these two types of particles make up the nucleus of atoms.

Protons have a positive electric charge

The proton is a component of the nucleus of atoms and is made up of two up quarks and one down quark.

Each proton consists of a cluster of three quarks linked by gluons (which are the particles in which the strong nuclear force resides).

The mass of a proton is almost one GeV, about 1,836 times the mass of an electron.

In the current atomic model, it is postulated that a proton is made up of 3 quarks

After the discovery of the negatively charged electron, the German physicist Eugen Goldstein worked with the hypothesis that if the atom was electrically neutral, it must contain other types of particles which should be positively charged.

This led to the discovery of the proton. It is now known that protons are an essential part of ordinary matter, and that they remain stable over billions of years.

Experimentally, it has been observed that the mass of an atom is concentrated almost exclusively in its nucleus, which is made up of protons and neutrons.

The number of protons in the nucleus of an atom determines what chemical element it is and its chemical properties.

The protons in a nucleus should repel each other, since they have an electric charge of the same sign (+1).

However, all the protons in a nucleus remain tightly bound, due to the existence of a force called the “strong nuclear force.”

The strong nuclear force acts on the protons like glue.

In stable atoms, for every proton in the nucleus, there is an electron orbiting around it.

In nuclear physics, the proton is used as a projectile, in large particle accelerators, to bombard nuclei to produce fundamental particles.

The antiproton is the antiparticle of the proton. It is also known as a negative proton. It differs from the proton in that its charge is negative and that it is not part of the atomic nuclei.

The antiproton is stable in vacuum and does not spontaneously disintegrate.

Although the existence of the antiproton was first postulated in the 1930s, the antiproton was not identified until 1955, at the Radiation Laboratory of the University of California, by Emilio Segre and Owen Chamberlain, which is why it was granted. the Nobel Prize in Physics in 1959.

Antiprotons have been detected in cosmic rays for more than 25 years. First, through experiments aboard balloons and, more recently, through detectors installed on satellites. 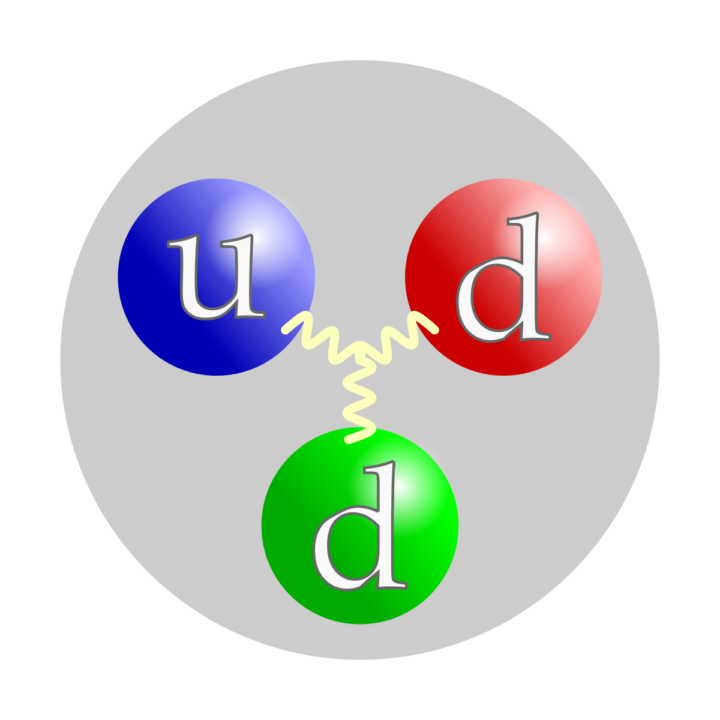 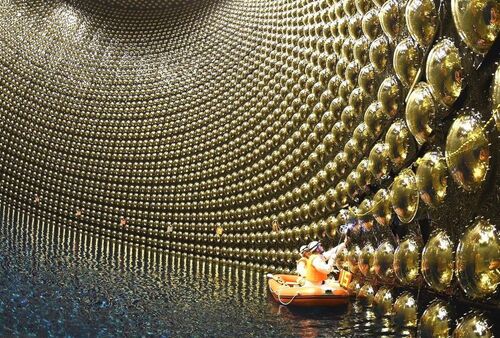