A constellation is called a conventional grouping of stars whose position in the night sky is apparently close. One of the most beautiful constellations is that of Orion.

In the cover image you can see how Orion constellation is easy to spot Credit: web “earthsky.org/?p=3014”

The stars of a constellation are only apparently together. In reality they can be thousands of light years from each other, although in the night sky they appear to form figures such as a scorpion, a lion, a bull or the belt of a celestial hunter (Orion).

In the Odyssey (9th century BC) Homer mentions the constellation Orion.

In Greek mythology, Orion, the great hunter, son of Poseidon (God of the Sea) and Euryale, was known for ridding the world of beasts.

It was said to be so high that he could even walk across the sea on the seabed without losing his footing.

However, his power, pride and arrogance, made him a conceited being who claimed that no one could defeat him.

Such arrogance aroused the wrath of Goddess Hera, who ordered Scorpio to bite him on the heel to wound him to death. Scorpion bit him and Orion killed him with his club.

Since then both are enemies and occupy diametrically opposite positions in the celestial vault: when Scorpio leaves, Orion hides.

Orion is represented by a warrior who raises his bow with a fleece to cover himself from the enemy. At his side are his hunting dogs: Can Mayor and Can Menor.

It is the 10th brightest star in the sky, a red supergiant.

The characteristic color of this star comes from the low temperatures of its exterior (about 3,000º Kelvin) and shows that the star has already used up most of the nuclear fuel that provides its energy (hydrogen fusion).

Betelgeuse is a giant star, which is why its brightness is so high despite being at a relatively low temperature.

Betelgeuse was the first star whose diameter could be accurately measured using interferometric techniques, it being variable and oscillating between 290 million km and 480.

At its maximum size the star would extend beyond the orbit of Mars.

Its mass is 20 times the mass of the Sun although its size is 40 million times greater than the size of the Sun.

Betelgeuse, Orion’s α star, is not the brightest.

The honor of being the brightest star in the constellation is held by Rigel, known as β Orion.

It is located on the supposed left foot of the hunter Orion figure, which is formed by the stars of the constellation.

It is located about 773 light years away, with an approximate brightness equivalent to 40,000 times that of the Sun.

Rigel is classified as a bluish-white supergiant.

It is considered a triple system, in which the main star is orbited by two companions, Rigel B and C, which revolve around Rigel A. 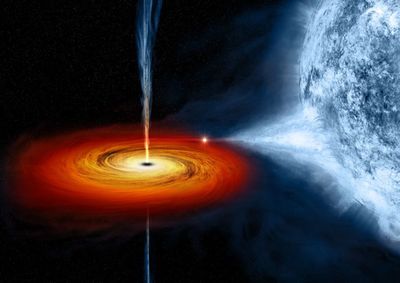 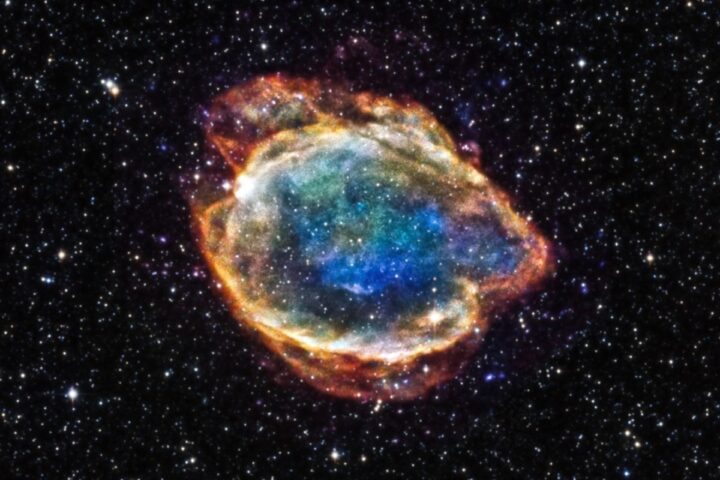 Stars of the Universe