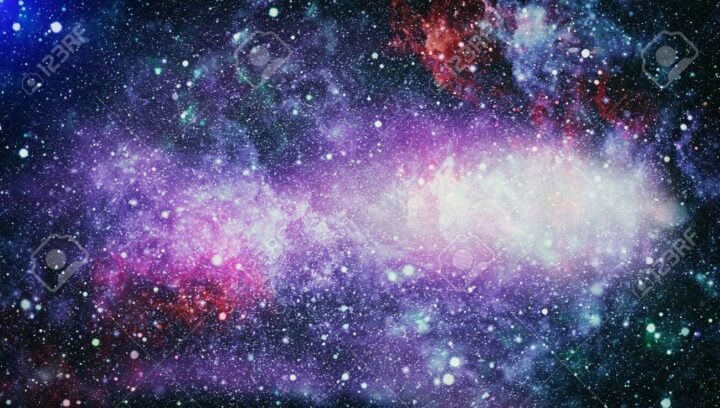 The Steady Universe model, known as Steady State Theory, holds that the Universe never had an origin, but always existed in the same way as we know it today.

The theory of the stationary universe  had followers

One of the deepest mysteries is the enigma of the origin of the universe. In the 1950s, this “steady state” theory fascinated many scientists.

Among them were eminent professors from the University of Cambridge, such as Dennis Schiama (1926-1999).

Edwin Hubble himself, who discovered that the light spectra of galaxies had a redshift, never thought that this was because they were moving away.

He and his contemporaries attributed it to a weakening of light, caused by the travel of rays through space.

Proponents of the “steady state” argued that the continual dilution of material as a consequence of expansion, was offset by the continual creation of new matter.

This new matter would naturally be hydrogen gas. The theory was so beautiful and powerful, that it captivated the cosmological theorists of the 1950s.

Even Einstein, in the years when he developed the theory of relativity, believed that the universe was static.

This theory was passionately defended by the notable British astronomer, Fred Hoyle (1915-2001), who explained the assumption of a permanent creation of protons and electrons, which go on to form hydrogen that later groups together in stars and galaxies.

But, this theory did NOT support the advancement of astronomical discoveries.

In 1964, two young researchers (Arno Penzias and Robert Wilson) were greatly surprised by electromagnetic radiation that came from all directions: it was what is now known as the “cosmic microwave background“, CMB.

This cosmic microwave background was the ultimate proof of the “Big Bang” that took place some 13.7 billion years ago.

It had been predicted by George Lemaître in 1927, and it was the consequence of the equations of general relativity enunciated by Albert Einstein.

Virtually the entire scientific community relegated the elegant theory of the steady state to history. 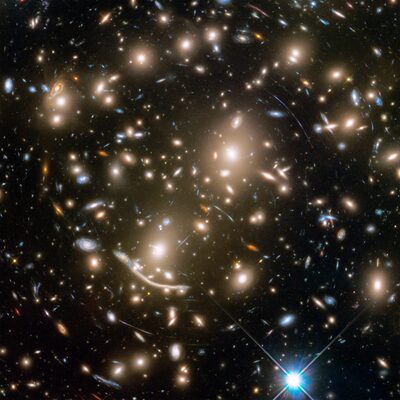 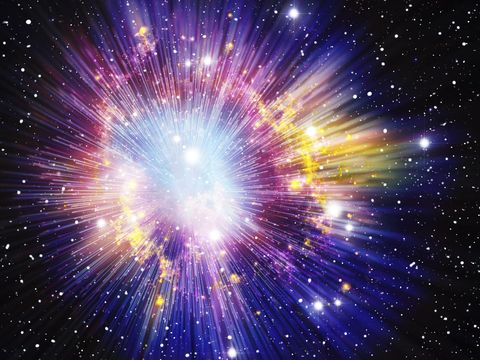