We are traveling through space at high speed, hardly realizing it.

Traveling through space is a strange thing

When the man is alone, in an open and dark space, he perceives in his mind a strange feeling of fear and anguish. That fear is hidden when there are more people and more noise.

Perhaps this is why people who live in the open country are more superstitious than people in cities. And perhaps it is for this very reason that young people look for noisy and crowded companies.

Each one of us, when he begins to be aware of himself, realizes that he has “landed” in a place that is in the middle of infinite space.

Sooner or later, one wonders, even if it is in his subconscious, where am I really? And before what? and after that?

You cannot be arrogant, suspecting how little we are, housed in a microscopic dust of the cosmos.

Fortunately, the daily and constant feeling is that we are very well settled; Don’t worry, everything is controlled here. But, we are moving.

For hundreds of years, we have known that when we see the Sun going down on the horizon, it is actually that the Earth, rotating backwards, produces the visual effect that the Sun goes down.

Let’s make numbers for a person who lives in a city that is about 40 degrees latitude.

According to the Bible (Joshua 10-13), Joshua turned to the Lord, and said: “Sun, stand on Gibeon; and you, Moon, on the valley of Ayalon. And the Sun stood still and the Moon stood still until the the people took revenge on their enemies. “

If what the author of that text says had happened like this,

The princes of the Church, in the 1500s, knew that the theory of Copernicus and Galileo, that the Earth rotates, was totally against the text of Joshua.

They settled on Joshua and ruled that the Earth is fixed and that the Sun moves around it. The Bible couldn’t be wrong.

You might think that, after 24 hours, we get back to the starting point in space.

But it’s not like that. At the same time that the Earth rotates on its axis (rotation), it goes through an orbit around the Sun (translation).

As the average distance from the Earth to the Sun is 150,000,000 km, approximately 940 million kilometers are traveled in one year.

What finally gives that the Earth moves around the Sun to more than 100,000 km / hour. Incredible, but strictly true.

We might think that after a year, we would return approximately to where we were at the beginning of that year, after having made a complete revolution around the Sun.

But this is not the case, because the Sun is not fixed, but moves around the center of the Milky Way, which is a spiral galaxy.

The Sun is located 27,700 light years from the center of the Milky Way.

All components of the galaxy are rotating around that center. Our Sun does so, at a speed of 792,000 km / hour.

Consequently, after a year, the Sun and our Earth have moved an enormous distance.

We will never go through the same point again. In addition, the galaxy (the Milky Way) is also not fixed, but is moving at increasing speeds.

In short, you have to forget about absolute stillness.

Each human being is living with more than 6,000 million people, in a blue point (a spherical spaceship), which has several combined movements that carry it, spinning and flying at great speeds, throughout the vast universe.

The image below these lines corresponds to the spiral galaxy M84, which is very similar to our Milky Way.

In Physics and Geometry, to locate a body, coordinates are used. You have to define a coordinate center.

To the haunting question of where are we? There is no definite answer.

We are “here”, but this “here” is a tiny spacecraft that is moving at breakneck speeds, without stopping. Never better said “Lost in space“.

To find out more about man’s attempts to unravel the laws that govern the cosmos, one has to open the science book to the pages of relativity theory, quantum physics, string and superstring theory.

It is incredibly prodigious what the wise men have achieved, but we must be realistic and consider that all these wonderful discoveries, are made from a grain of dust covered by the atmosphere and moving through an infinite space.

It is already wonderful that the human being has managed to know something.

When human was born 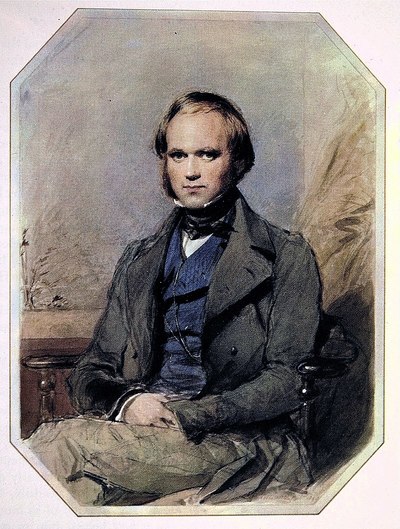