The Southern Cross is a constellation in the southern celestial hemisphere, the smallest of the 88 constellations recognized by the International Astronomical Union since 1930.

The Southern Cross is surrounded by the constellation Centaurus, which marks it with two bright stars, Alpha and Beta Centaurus.

How to orient yourself with the help of the Southern Cross

The Southern Cross is an inevitable point of reference for all walkers and sailors in the southern hemisphere.

To determine the geographical south, the main axis of the cross must be extended in a straight line three and a half times, starting from its brightest star towards the foot of the cross.

In this way, the south celestial pole is reached, the point around which the vault of heaven apparently rotates.

Once this extension is made, it is enough to go down a vertical towards the horizon line and there the geographic south is found with enough precision.

Since when is the Southern Cross known?

Beginning in the 16th century, when European sailors began exploring the South Seas, they encountered an unknown sky full of stars.

In order to be able to guide themselves by means of these new stars, they devised new constellations.

After his expedition to South America in 1501, Americo Vespucio drew a celestial map where he drew, in addition to the stars Alpha Centauro and Beta Centauro, the four stars of what we now know as the Southern Cross.

Where is the Southern Cross visible from?

At present the constellation is visible south of 25º north latitude.

The constellation is circumpolar south of 35º south latitude.

Stars that form the Southern Cross

The brightest star is Beta Crucis, called Mimosa, a blue subgiant that is 280 light-years distant from Earth.

The second brightest star in the constellation is called the Alpha Crucis. It is a white double star. It is located at a distance of 410 light years.

The third brightest star, Gamma Crucis, is a large red giant, 113 times larger than the Sun. It is the closest red giant to Earth, at a distance of 88 light years.

The fourth component, Delta Crucis, is a star that is still in the process of formation. It is a blue-white star. It is about 360 light years away.

The constellation of The Southern Cross is an area that is rich in giant stars, double stars and open star clusters.

An open cluster known as “The Jeweler” stands out in it, which contains around a hundred stars that present a diversity of colors, which look like “jewels”. It is also known as NGC 4755.

The above image was captured by ESO’s Extremely Large Telescope (VLT) at the Paranal Observatory.

“The Jeweler” dates back 14 million years, making it one of the youngest clusters known. It is located approximately 6,440 light years from the solar system.

The Coal Sack Nebula is a dark nebula that can be seen clearly in the constellation The Southern Cross.

This nebula was mentioned for the first time in 1499, in some annotations by Vicente Yáñez Pinzón. Americo Vespucci called it “Magellan’s dark cloud.”

It is currently known as the Coal Sack Nebula. It is the most important of this type of nebula and is well visible to the naked eye. It is seen as a dark patch in the middle of the constellation.

The Coal Sack Nebula is not totally dark; it has a very faint glow, coming from the reflection of the stars that it obscures.

The Southern Cross on the national flags

Some countries in the southern hemisphere honor “The Southern Cross” on their flags, as a symbol that represents them: Australia, New Zealand, Papua New Guinea, Samoa, and Brazil.

Also in many territories and cities of southern countries, the Southern Cross is part of their pavilions.

In addition to the great star that represents the Commonwealth, the stars of the Southern Cross appear on the Australian flag. Below, Alfa Crucis; above, Gamma Crucis; on the right, Delta Crucis; on the left, Beta Crucis. 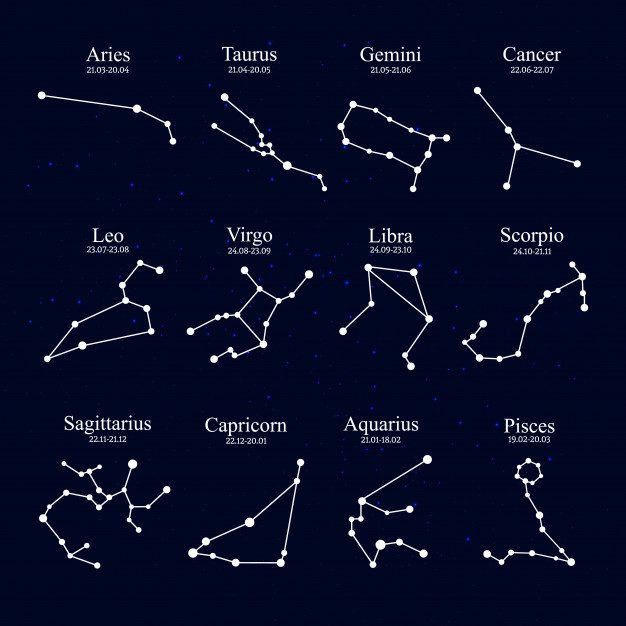 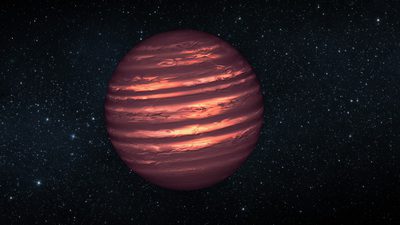